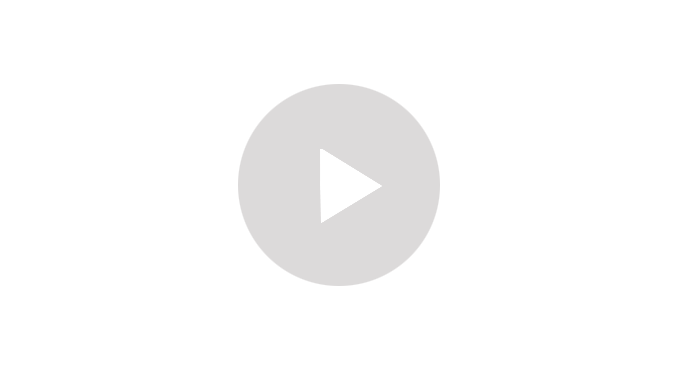 "On June 9, 2010, the official Japanese Warner Bros. website announced an anime version of the series entitled Supernatural: The Animation. Set to debut in Japan in January 2011,[161] the series will be produced by famed Japanese anime studio Madhouse.[162] Shigeyuki Miya and Atsuko Ishizuka will be co-directing, with Kripke credited as the project creator.[163] Madhouse co-founder Masao Maruyama will serve as executive producer, with Naoya Takayama supervising the scripts and Takahiro Yoshimatsu designing the characters. Y?ya Uchida and Hiroki Touchi, who voice Sam and Dean for the Japanese dub of the live-action series, will reprise their roles.[162]

The anime's first season will consist of 22 episodes; while the storyline will cover the first two seasons of the live-action series, it will also include original content exploring the Winchesters' childhoods and expanding upon secondary characters.[162] Warner Home Video will release the first two episodes on Blu-ray and DVD in Japan on January 12, 2011; episodes 3 through 12 will ship on February 2, and the rest on April 6"

Your Soul
God is One of Us

Your Soul
God is One of Us